Blog - Latest News
You are here: Home1 / The legal arm of public self storage!!! 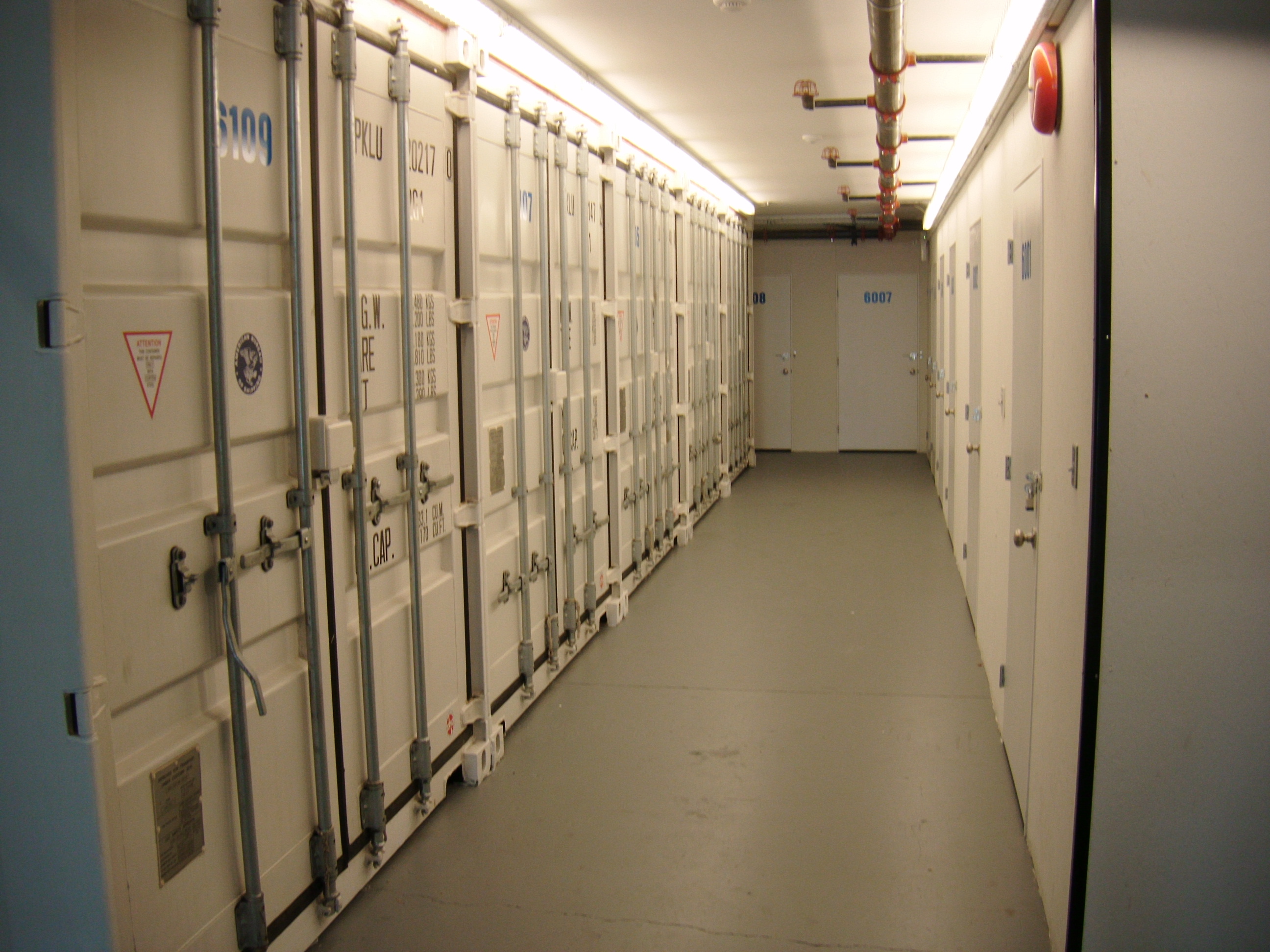 Self storage leases can be troubling. Under such leases, self storage facility owners may freely dispose of defaulting tenants’ medical and tax records, family ashes, heirlooms, etc. in the same manner as they would treat fungible items such as chairs or a bookshelf. Facility owners are legally entitled to do so through facility-sponsored auctions, most of which are unrestricted by any duty to conduct commercially reasonable sales. Still worse, these legal self storage practices have generated a clandestine culture of treasure-hunting that often leaves tenants – some of whom default due to medical emergencies, bankruptcy or who are homeless working poor – with little opportunity either to regain good standing or obtain fair market value for their belongings.

One in ten U.S. households now rent a self storage unit. The growing demand for self storage in the U.S. is created by people moving (some 40 million Americans move each year according to U.S. Census data), and by various lifestyle transitions, such as marriage, divorce, retirement, a death in the family, etc. Recent surveys of self storage companies indicate a positive trend in market demand and occupancy rate.

In the United States, self storage facilities may hold storage auctions or lien sales to vacate non-paying tenants according to their enforcement rights that are outlined within the lien law of each state or other applicable jurisdiction. These lien auctions are open to the general public, with most bidders buying for the purpose of reselling for profit.

Often, the management of the storage facility will host the auction open to the public. However, the tenant in lien has the right to pay their outstanding bill until the moment the auction begins and thus reclaim his/her items. Once the auction for a unit starts, generally the door to the unit is opened and potential bidders are allowed to view the contents by looking in from the doorway; they may not step inside. No items can be touched or moved until after the auction. The spaces are usually sold “as is”. The purchaser of a unit receives everything in it and is responsible for removing the contents within a given time frame, usually a day or two. In some jurisdictions, the storage facility is responsible for the contents of the unit until the auction is closed, and thus may confiscate controlled items (such as firearms) if they are immediately visible.

Enter the “Give Your Car a Home Contest” and get 10% off a new rental...
Scroll to top