Blog - Latest News
You are here: Home1 / 10 of the Strangest Things Found in Self Storage Units 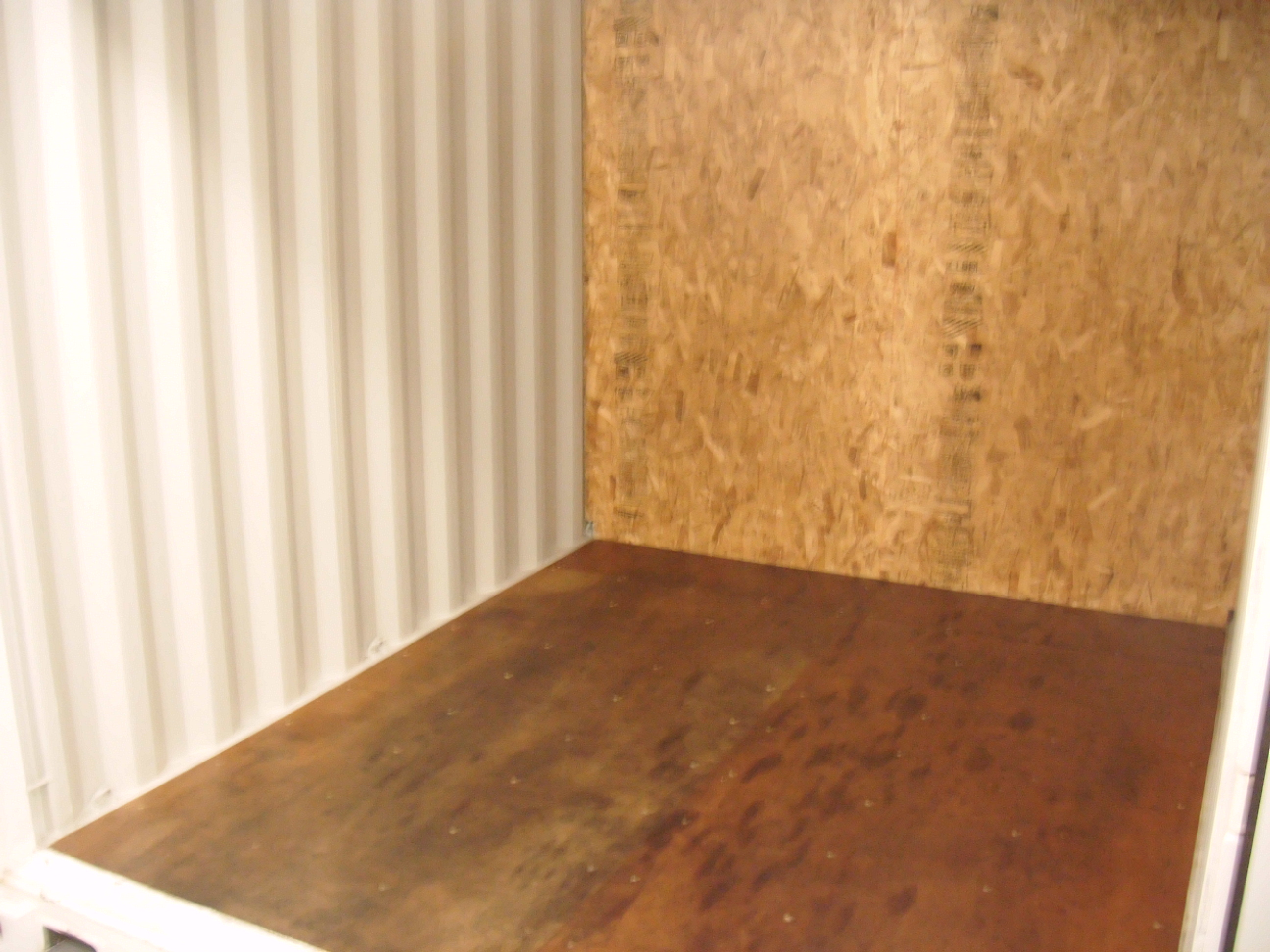 Self storage units are used by people from all walks of life, from average families to the neighbourhood eccentric to some of the world’s most famous celebrities. Have you ever wondered what treasures may lie behind the metal doors? Whether you’re looking for self storage in British Columbia or anywhere else, you know that it’s a great way to keep your belongings safe and get a little extra space. However, it’s important to pay attention to what you store and how long you decide to store it for.

While most of us would never dream of stashing a loved one’s ashes in a storage unit, apparently some people do exactly that. There have been several reports of urns full of cremated remains found inside self storage units, which seems like a strange way to honour a deceased loved one. In an even stranger case, a Florida family kept their grandmother’s body in a blue casket inside a storage unit for 17 years following her death. When the storage unit owner notified the family that the unit would be sold for unpaid rent, they responded that the contents couldn’t possibly be put up for auction, since they included a relative’s dead body.

It’s not all that unusual to find guns or ammunition in a storage unit, but recently a man in Michigan found something with a little more fire-power. After finding a live hand grenade, he called the police, and the bomb squad arrived to detonate the grenade. Thankfully, no one was hurt by this dangerous surprise. Now that’s an explosive discovery!

Not all strange finds are bad ones. Over 250 original songs by Michael Jackson were once found in a storage unit belonging to his father, Joe Jackson. The songs some of which were recorded with Tina Turner were apparently recorded while Michael was between contracts. That means that no recording companies had a legal claim to the songs, reportedly worth millions of dollars making the lucky buyer a Smooth Criminal.

After a fire in her home, Franklin apparently used a Michigan storage unit to keep her clothing and hats safe. However, she eventually stopped paying for the unit, and her iconic wardrobe was sold to the highest bidder. Even the fabulous fashions of the Queen of Soul weren’t immune to the auctioneer’s hammer, sending the lucky bidder home with her legendary wardrobe.

Some of the many oddities found in Burt Reynolds’ storage unit include a horse carriage built by Dolly Parton, a framed letter from Burt’s doctor about a 1955 surgery on his spleen, the bill of sale for Roy Rogers’ horse Trigger, and the canoe from the 1972 movie Deliverance. And that’s only the start of it. There was so much weird stuff in Burt’s storage unit that its contents formed the basis for a kitschy celebrity museum in Florida.

Some of the weirder storage unit finds deal with a different kind of star. Spike TV’s Auction Hunters showed the bidding action at a storage unit auction close to Florida’s Cape Canaveral. One of the winners uncovered a NASA rocket and countdown clock in the unit he had purchased. The old equipment had been stored there after the spaced program they were part of was discontinued.

Back in 2000, Nicholas Cage filed a police report after an extremely rare comic book was stolen from his home in Los Angeles. More than a decade later, the comic book (Action Comics #1 worth more than a million dollars) turned up in an abandoned storage unit. The man who purchased the storage unit at auction contacted a comic book dealer, who happened to have been the same person to have originally sold Cage the book. He recognized it instantly, and Nicholas Cage has reportedly been reunited with his comic book.

A San Jose man bought a storage unit at auction, later realizing that it contained thousands of dollars in rare coins, and gold and silver ingots. Worth more than half a million dollars, the gold mine was stored in an unlikely treasure chest: a blue Rubbermaid container. The anonymous buyer paid $1,100 for the stash at a storage unit auction.

In 2009, a 1937 Bugatti 57S was discovered in an English storage garage, where it sat untouched for half a century. One of just a handful of these original supercars ever made, experts believe it to be worth as much as $9 million. A surgeon, Harold Carr, apparently put the car in storage after buying it in the 1950s. When he died in 2007, his nephew uncovered the rare car.

And that’s not even the only rare car to ever turn up in a storage unit! In the United Kingdom, one storage unit company was shocked one day when a customer drove up in a copy of K.I.T.T., the famous Knight Rider car. Normally, most people putting their vehicle in storage have an old work van or a daily driver they don’t have space for, so you can imagine the employees’ flabbergasted faces when Michael Knight’s K.I.T.T. drove up.

Anything you imagine can be found in a storage unit. Usually, the only glimpse the public gets behind the metal doors is when the renter has failed to pay for the unit, and the contents are offered at auction. If these are the weirdest things that have been found in self storage facilities, just imagine what’s been stored there and never been seen!

If you have any questions about if you should storage something in your storage locker at Seaboard Self Storage, please call or drop by our office and we’d be happy to chat with you.

Trends in Self Storage Industry
Scroll to top