Blog - Latest News
You are here: Home1 / Storage in Japan 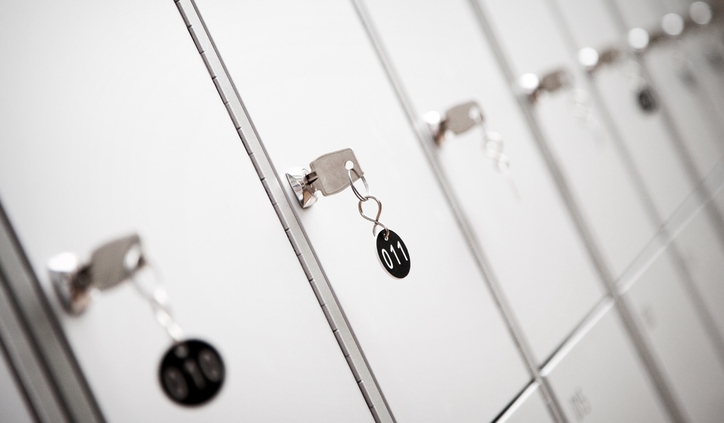 Japan is growing in the self storage market. The American market is getting saturated but the Japanese market is still relatively in its infancy. In Japan, they often have self storage facilities in reused office buildings. In Japan, many facilities are reused workplace properties and some have been found to be even larger than these in other nations around the world.

Presently, in terms of the industry lifecycle, it might be useful to compare the stage of the Japanese storage market in 2011 to that of the U.S. storage market in 1970. Specifically, saturation was less than 0.5 percent in the United States, maybe only slightly more than Japan in 2011 (0.2 percent). It remains to be seen if saturation in Japan will approach U.S. levels, although the storage growth rates to date have been similar to those of the United States 40 years ago.

When did the rental storage emerge in Japan? In the 1990’s, demand was there, and warehousing companies began renting industrial space to consumers, owners of obsolete office buildings began renting makeshift closets to consumers, and owners of vacant land rented outdoor shipping containers to consumers to meet their needs. The safety, cleanliness and accessibility of these products varied, but was generally low. Now the top storage companies in Japan are working on improving these areas and making more quality storage facilities and they are finding that they are gaining market share.

In Japan, they offer both the classic business model of owning the property and operating the business as well as the leasehold hold business models. Far and large, in Japan, they reuse buildings instead of building storage buildings.
Biggest differences between storage unit sizes in Japan and the United States is that Japan’s storage units are smaller than in the United States. In Japan a popular unit size is 18 square feet vs a 10 by 15 unit in the United States. It would seem that Americans buy larger consumer products and tend to accumulate more products over their lives than the Japanese do. As well, in Japan they have much smaller homes so they see storage lockers as an extension of their homes.

Choosing a self-storage facility and the right size self storage unit.
Scroll to top