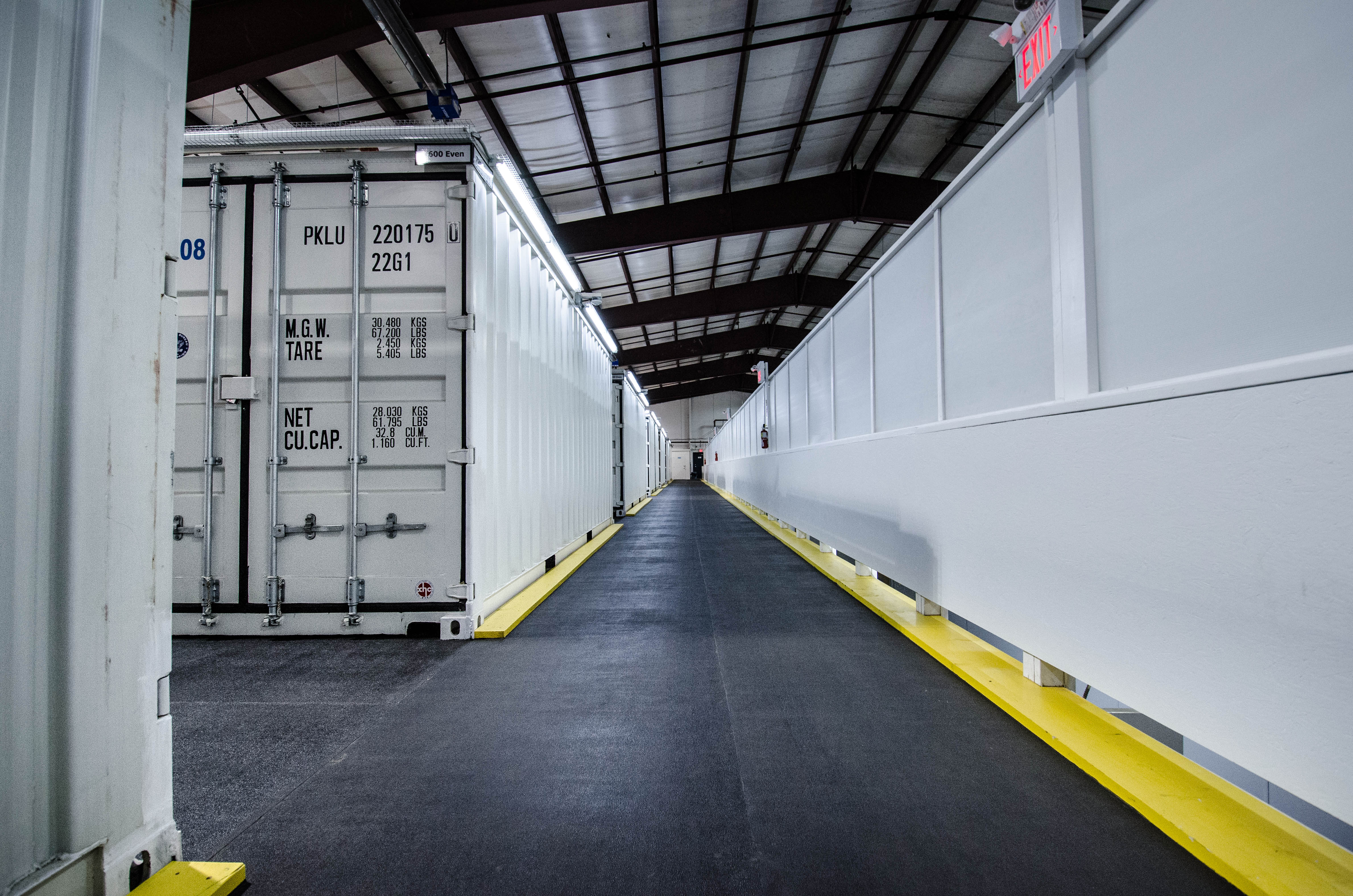 Have you heard of Storage Wars or Auction Kings? The objective of both shows is to make money off of the contents of unpaid storage units. Storage Wars is an American reality television series on the A&E Network that premiered in 2010. The show features the auctioneering couple of Dan Dotson and Laura Dotson, as well as buyers Barry Weiss; they usually appear together but occasionally separated team of Darrell and Brandon Sheets, the team of Jarrod Schulz and Brandi Passante, and Dave Hester also show up to these auctions. Executive producer and creator Thom Beers serves as off-screen narrator. The premise of the show is that when rent is not paid on a storage locker for three months in California, the contents can be sold by an auctioneer as a single lot of items. The show follows professional buyers who purchase the contents based only on a five-minute inspection of what they can see from the door when it is opened. The goal is to turn a profit on the merchandise. -Wikipedia

Have you heard of local storage auctions and the bargain hunters who make extra cash off them? A new series of reality shows like Storage Wars and Auction Kings are popularizing a special secret that, up until now, only the most savvy bargain hunters knew about. Self storage properties retain the right to enforce their state’s lien law on any tenant that fails to make their monthly rent payment for an extended period of time. Usually after 48 days of non-payment, a company can enforce the lien law in order to repossess a tenant’s delinquent storage locker and ultimately resell all the goods inside via public auction.

If you don’t pay for 30 days, they’ll usually place their own lock on the unit so you can’t access it until you get up to date. Then three to six months after that, they will eventually auction off the contents of the unit.

A public auction must be announced in a newspaper of general circulation at least two days prior to the date of sale. This allows the delinquent tenant one final chance to remedy their situation, but also gives bargain hunters everywhere a chance to be notified of the upcoming auction. In addition, some dedicated and savvy storage auction buyers prefer to subscribe to premium storage auction listings so that they won’t miss out on lucrative repossessed locker sales.

Contrary to popular belief, everyone and anyone is invited to the local storage auction. Even the previous owner of the repossessed storage locker can come to make a last ditch effort to reclaim their belongings. This does not always occur, but it is possible. Sometimes the previous owners get lucky and win back their belongings for far less than their total storage bill!

Check out the storage auctions in your area and participate.

The history of people storing their goods
Scroll to top