Blog - Latest News
You are here: Home / History of Self Storage in the United States 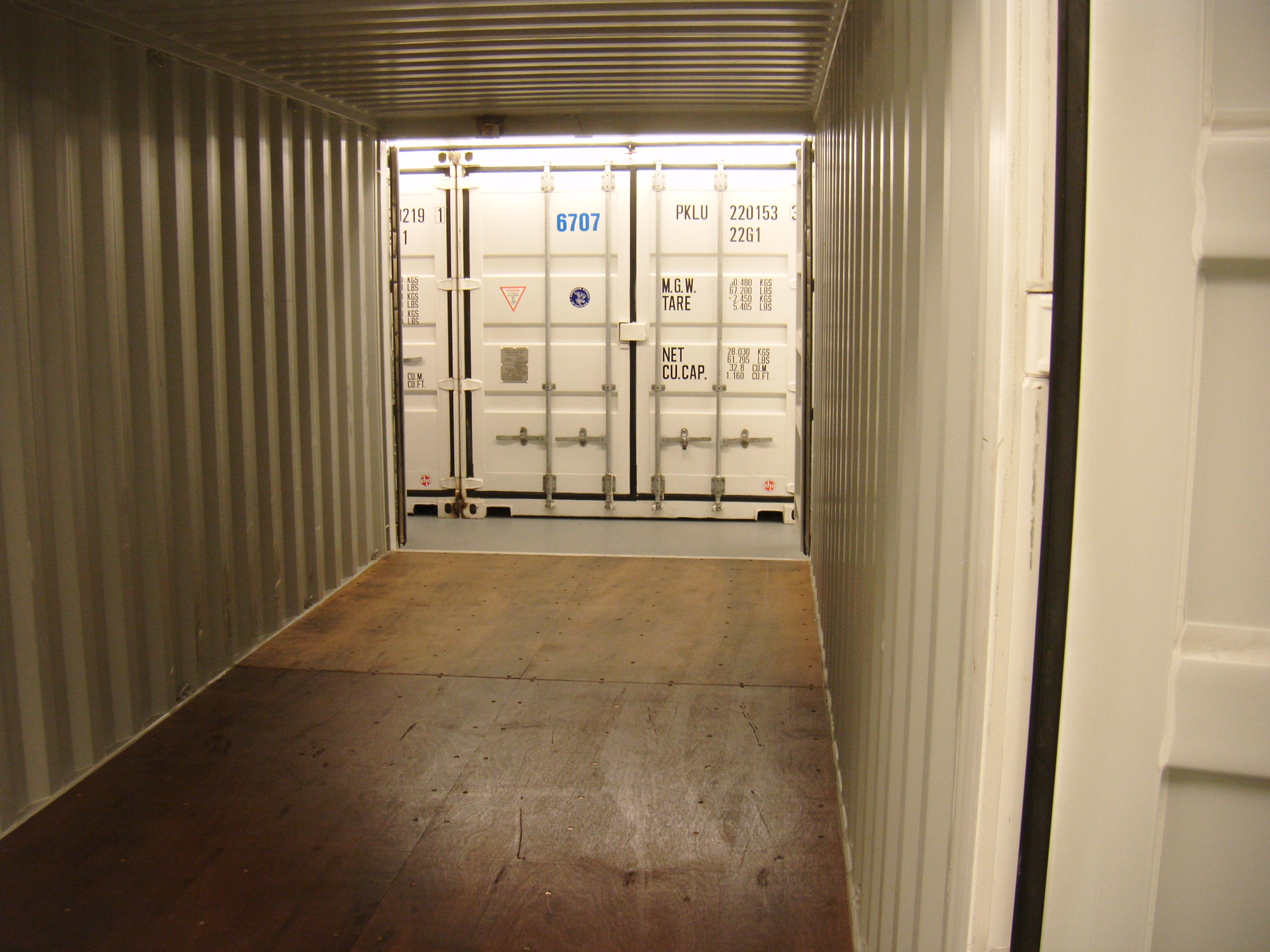 According to Wikipedia – although there is historical evidence of publicly available storage in ancient China, modern self storage facilities in which the tenant has exclusive access to the storage space did not begin to appear until the 1960s. Lauderdale Storage in Fort Lauderdale, FL was founded in 1958 by the Collum family, making it one of the first ever self-storage facilities in the United States. Modern storage facilities grew slowly through the 90s, at which time demand outpaced supply and caused a rush of new self storage developments. From 2000 to 2005, over 3,000 new facilities were built every year.
Here are some interesting facts from Wikipedia on Self Storage in the United States

According to Wikipedia one in ten U.S. households now rent a self storage unit. The growing demand for self storage in the U.S. is created by people moving (some 40 million Americans move each year according to U.S. Census data), and by various lifestyle transitions, such as marriage, divorce, retirement, a death in the family, etc.

So what does that mean today as a consumer that’s good news you have lots of options available to you and there are lots of facilities to choose from and the rates are usually quite competitive.
Where to start when deciding on a storage facility; determining your needs:

Also for business, you may want to consider self storage units for your extra inventory etc. as you may find that paying for a storage unit is more economical for you in the long run instead of taking up space in your office for storage. Perhaps you could utilize that space for something that will help generate revenue for your business.

Do your research and understand the differences in Services that various storage companies offer. Good luck!

The need for public storage in 2013
Scroll to top